I'm John Boyd, The Cool Car Guy, I setup this website to document my wife Becky and my travels and show people how they can earn money promoting a travel club we joined. 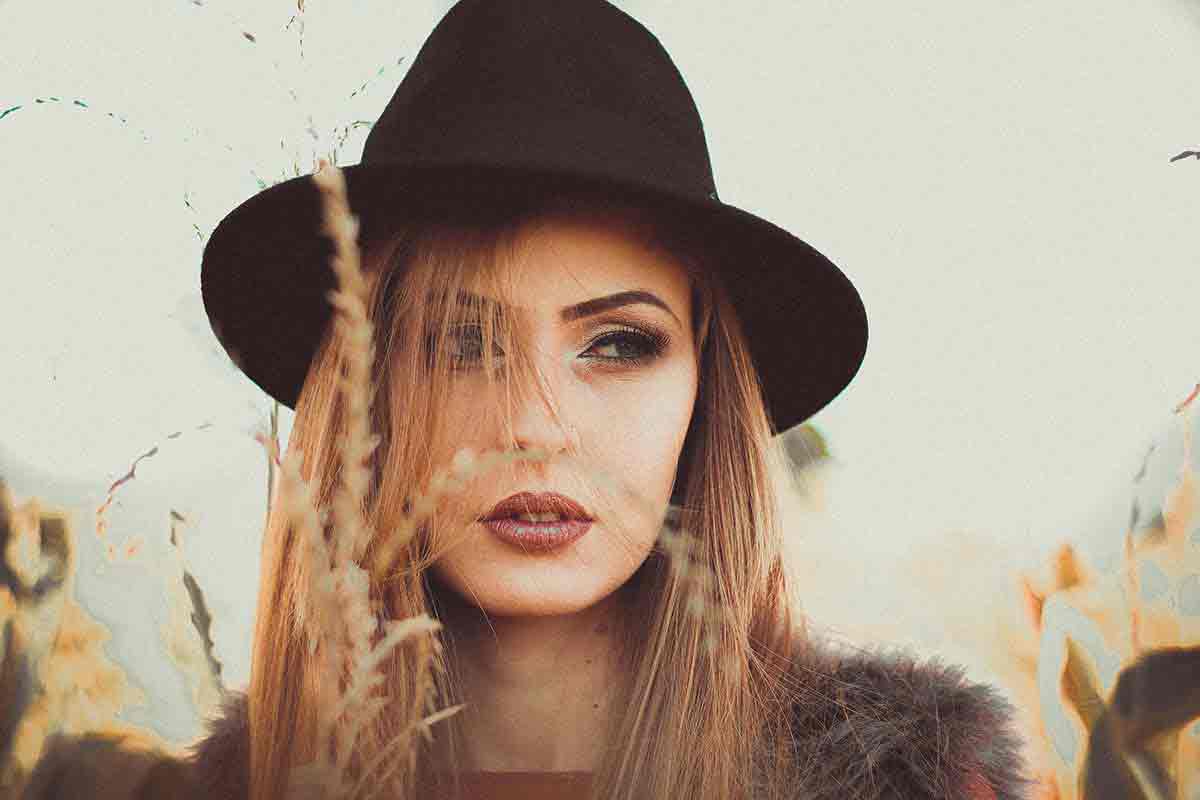 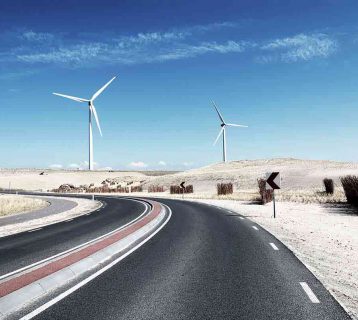 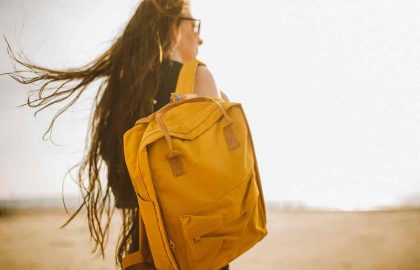 The Sales Freak4 years ago1
photography 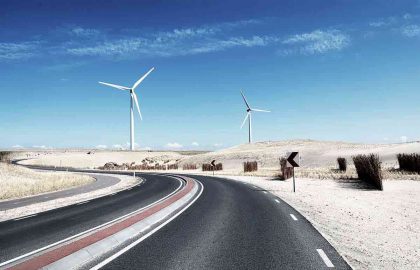 The Sales Freak4 years ago1
travel

A Timeshare For A Cup Of Joe 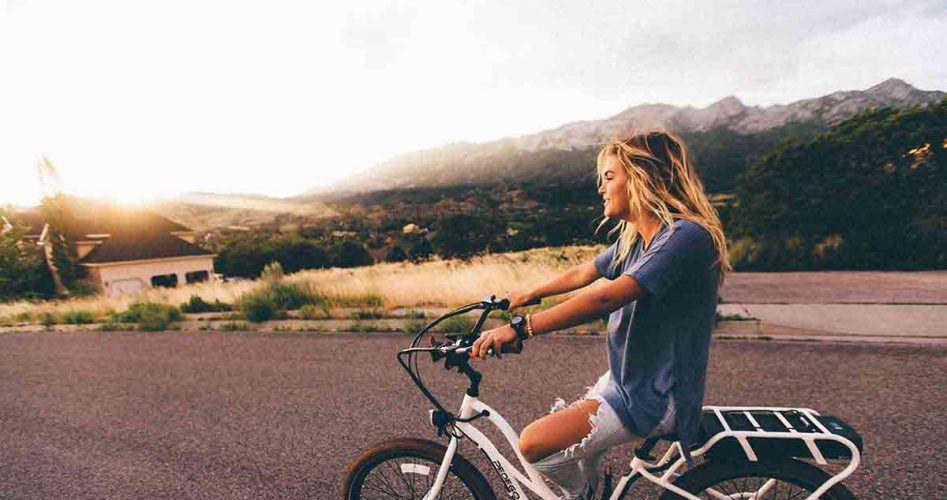 A number of years ago I was on a run with a friend who’s father had passed away and he was complaining about his timeshare property that he had inherited. He said that his brother and him wanted to get rid of it because they didn’t want to pay the roughly $800 a year maintenance fees. I asked where it was and he told me it was in Vail, CO and we lived in Castle Rock, CO at the time.

I asked what he wanted for it and said that I would take it off his hands and he said, “I think my Dad paid about $10,000 for it, what will you give me?” I said, “How about a Starbucks after this run?” and to my surprise he agreed because he just wanted to get out of it. Sure enough, my wife and I ended up owning that timeshare for a cup of coffee and the maintenance fees. Our friend who was running with us also owned a timeshare and he said, “I should have sold you mine too.” The photos below are of the property that we ended up purchasing a week at for a cup of coffee. It’s amazing, but there really are people who want to get out of their timeshares that bad!

Now for the rest of the story. Last month, we were notified that the timeshare property is being sold and it will no longer be a timeshare. What do you think a one bedroom condo with a loft in Vail, CO is selling for in 2021 after COVID-19 and the explosion of real estate prices around the country?

Hypothetically, let’s say it’s $520,000 and you divide that by 52 weeks. That means that each property owner who owns a week for that property would get a check from the sale of the property for $10,000. That’s not a bad return on my investment is it? And people don’t like timeshares. Hah!

This property has been awesome by the way because we know how to use timeshares.  We own another one in Dillon, CO as well. We actually only stayed in this property one time in all the years that we owned it, but because it was in Vail, CO there are plenty of people who want to visit Vail, CO and vacation.  So we paid to be a member of Interval International and dropped our week at the  timeshare into their exchange service each year and then paid an exchange fee to stay someone else.  We have been all over with this timeshare, including Disney World, Disneyland in California, Mexico, Las Vegas, Universal Studios in California and have had a blast.

Most people don’t use their timeshares properly, which is why they are wanting to get rid of them.  Several years we placed our timeshare with Trading Places for free since the timeshare was affiliated with that network and we got a bonus week for free at another location.  And if you’re really smart then you not only join the timeshare exchange places, but you also join a skincare, nutrition and travel network marketing company based in Scottsdale, AZ that will set you up as an agent in their travel club.

Why would you want to do this?  Because then you are in the travel business for as little as $50 a month to be a member of the club and another $50 a month in product purchases.  You can then leverage this website and talk to people when you’re traveling or friends and family about how they can also be traveling through timeshare.  This way your timeshare isn’t just an expense, but it’s part of your business as an agent with the travel MLM.  Since there are 10 million people who own timeshares and growing, you’re not about to run out of people to talk to about turning their timeshare from an expense into a profitable business.

If you want to check out the website where you can join just CLICK HERE (a new tab should open in your browser). After you join or check out the site and the opportunity reach out to me for more information on how you can do what I do as a Share Merchant and “Travel Through Timeshare“. 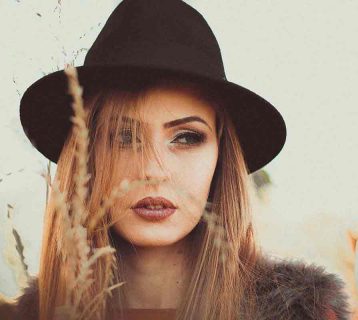 There are nearly 10 million households who own a timeshare creating nearly $100 billion in economic output. This industry is... 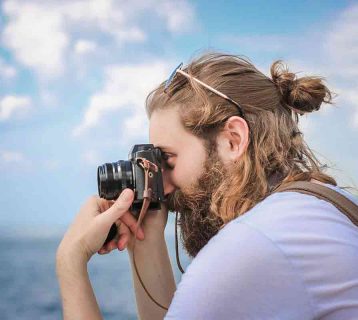 Summertime on the beach.

The Sales Freak4 years ago5
59 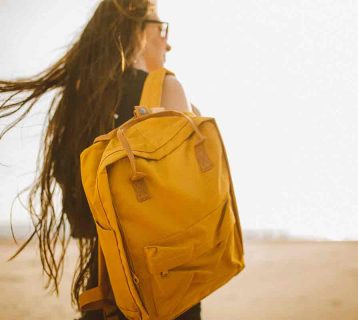 The Sales Freak4 years ago0
60

The Sales Freak4 years ago0
51 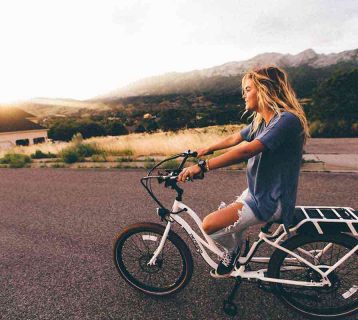 The Sales Freak4 years ago0
59

The Sales Freak4 years ago1
63 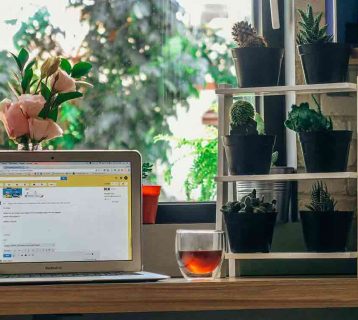 You young, the trip

The Sales Freak4 years ago0
69

I created this website to document our travels and show people how they can be earning money by joining a unique travel club.

A Timeshare For A Cup Of Joe